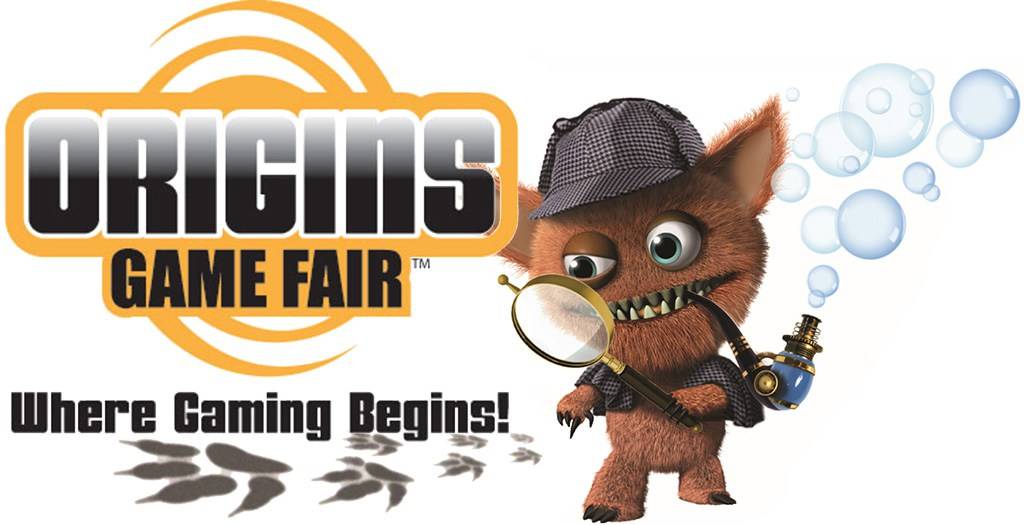 Origins Game Fair 2018 in Columbus, Ohio is startlingly close! Did you know that many, many Gnomes will be there running incredible games, hanging out, being on panels, and doing awesome gaming stuff? Well we will! Here is a listing of the Gnomes who will be at Origins 2018 and what we’ll be doing. 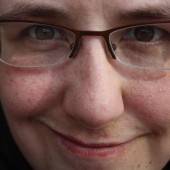 Ang is running a couple of games for Matinee Adventures this year, both of which were full when last checked. On Wednesday evening, she’s running a Firefly/Serenity game called “Old Friends, Old Debts”. On Friday afternoon, she’s running a Dresden Accelerated game titled ‘Good Mojo, Bad Juju.” Beyond those two events, she’s got a fully packed schedule of playing games and hanging out with a wide variety of awesome folks. If you see her, feel free to say hello! Or give a nudge on twitter @orikes13. 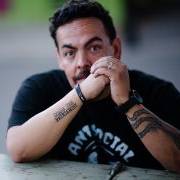 e at Origins so there is an extra level of excitement for me! I’ll be facilitating game at Indie Games on Demand on Thursday night, Friday afternoon, and Saturday afternoon and evening. I’ll have my own game, One Child’s Heart, and a prototype story game written by fellow Gnome, Wendelyn Reischl. Please say hi if you see me around the convention! I should be easy to reach via Twitter @Camdon Wright if you want to track me down.

I’ll be running several games and hosting a couple of panels. Games: The Temple of the Snake God in The Sequence System by Encoded Designs on Thursday at 3pm and Saturday at noon and The Oracle of the Spire in Dungeon World on Friday at Noon and Sunday at 10am. The Panels: The Buisness of D&D with Shawn Merwin where we will dish about doing business on the D&D side of podcasting, writing, the ins and outs of the DM’s Guild and much more on Thursday at 1pm and Play Better Games Damn it where as many of the Misdirected Mark Productions crew will be to talk about GMing advice, game design, and we will be getting up to all kinds of other shenanigans in this irreverent and entertaining panel. If you’re looking for a little fun on Friday evening we will also all be at Barcadia starting at 8pm. If the ski-ball machine is open we’ll have an impromptu ski-ball tournament and there will be a prize in the form of a game book. Looking forward to seeing you there. Twitter @misdirectedmark

I’ll be running games of the Tarrasque and some Rockerboys and Vending Machines / Love and Justice , but they are all sold out. When i’m not running, I’ll be hanging out with the other gnomes, people I know, and generally milling around in my kilt likely on the big bar on two. Say hi, I’m friendly! Ping me on twitter @johnarcadian and I will have about a 50% chance of seeing it. 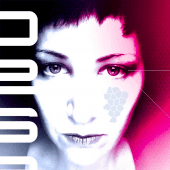 I’ll be running games at Games on Demand Thursday and Friday! I usually hang out there even when I’m not running games. It’s a great mini community withing the con, and there’s usually games available three times a day, and each game costs two generic tokens. You sign up once you get to the room. The games I’m running are mine: A Cozy Den, SYNC, and Something is Wrong Here. There’s tabletop and LARP games, and it’s diverse and has a great harassment policy. AND the A Cozy Den book will be available at IPR I’m so excited! Follow my on Twitter @kiranansi, I’ll definitely be taking some film footage for youtube too! 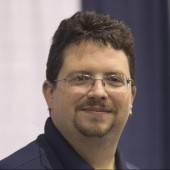 On Thursday and Friday will be running sessions of my game Hydro Hacker Operatives, and Turning Point, which I wrote with Senda. Saturday, I am in two seminars, one with Senda, talking about One Shots and Campaigns, and one with the rest of the Misdirected Mark network. Sunday, I am ending off by running a game of Rockerboys & Vending Machines. If you spot me, come by and say hello, and you can follow me on Twitter @dnaphil if you want to see what I am up to.

I’ll be running HydroHacker Operatives, One Last Job, and Turning Point (the new game Phil and I have been writing) on Thursday and Friday. You can catch me Saturday at the One Shot and Campaign Tango, where Phil and I will be doing a live version of our show Panda’s Talking Games, and you can catch me at the Misdirected Mark network panel that evening. On Sunday I’m wrapping up with my game Love & Justice. I’m super excited to see everyone and I will have swag for both my podcasts if you come say hi! You can find me on twitter @idellamithlynnd if you’d like to catch me.

I’ll have playtests of Iron Edda Accelerated and Terrorform at Games on Demand mornings on Thursday, Saturday, Sunday, and the afternoon slot on Friday. Other than that, I’m hanging out and talking about games with people. If you see me say hi! And if you want to know where to see me, find me on Twitter @theothertracy.

Wendelyn A. Reischl will be running her product Wrath & Glory, the forthcoming Warhammer 40,000 RPG, in the first public demonstrations of the game in the US. Since she is running seven (7!?!?) sessions Wendelyn can be found mostly in and around the Ulisses North America RPG space. She’ll be at the big bar on two when possible and y’all can find Wendelyn at the Three Legged Mare bar Saturday night starting around 8pm! Her new fade haircut and d12 tattoo may help you to spot this game designer in the wild. Twitter @WendelynReischl

My Dungeons and Dragons Ted Talk